Year In Review 2016: From Diary of Digital Marketers India (DMIn) 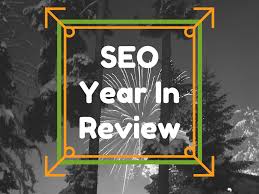 2016 flew away by putting us all in wonder with a few achievements and a few a failures. This is the right time to revise the year to see our learning lessons so we can make our 2017 more successful. There are so many channels in Digital Marketing, and SEO (Search Engine Optimization) is one of the most important ones. For this blog, we have chosen it to share the changes made by major search engines, more specifically Google, so you can use this knowledge to make your 2017 more productive.

Compared to 2015, last year 2016 faced less storms and hiccups. The SEO professionals have already accepted the fact that SEO services have to be more strategic above a few numbers of aimless submissions in a few websites. It is a mind game now and we, Digital Marketers India (DMIn), love this fact. Why? Well, the goal of Google and our company is same: Serve your customer with the best and quality result. We think every business must aim the same. Now, coming back to the topic, let’s have a look at the changes introduced by Google this year 2016.

AMP aka Accelerated Mobile Pages
As we all know, more and more people use their mobile devices to surf web and the online world, Google introduced AMP. Google made it an open standard for all to publishers to load pages more quickly on mobile devices. This can be achieved by displaying less images and only relevant crisp content in a short length to the mobile users. In Feb, 2016 Google officially made AMP part of its ranking algorithm.

There were also algorithm refresh for Penguin, but it hadn’t brought any big storms as it did when initially launched. Above mentioned were the 2 major changes by Google, which we found noteworthy. If you have witnessed something else which we missed out in a hurry, please share via any channel of communication. 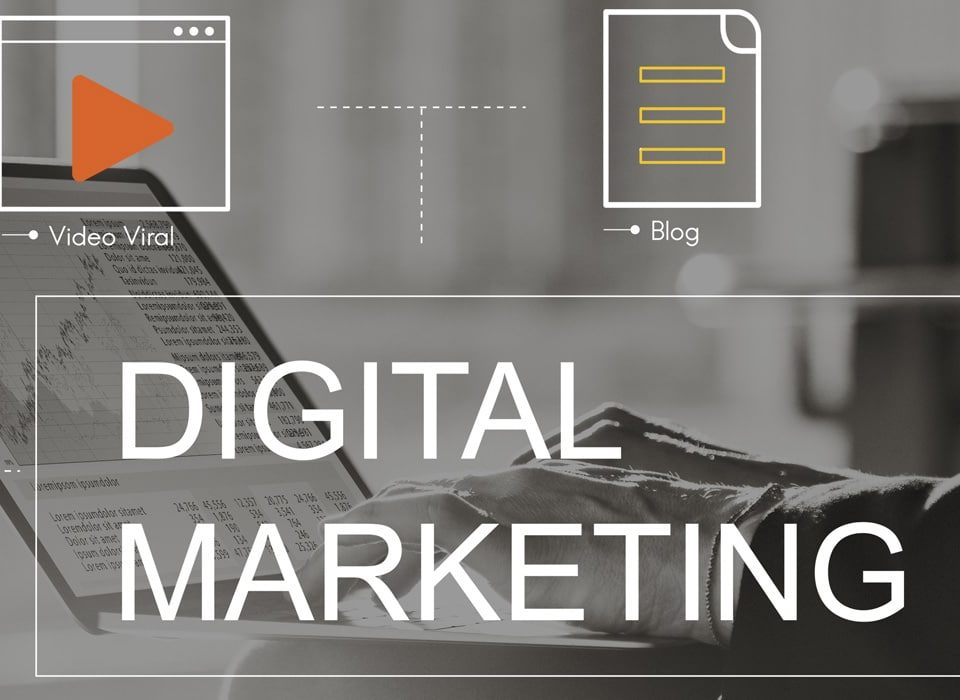 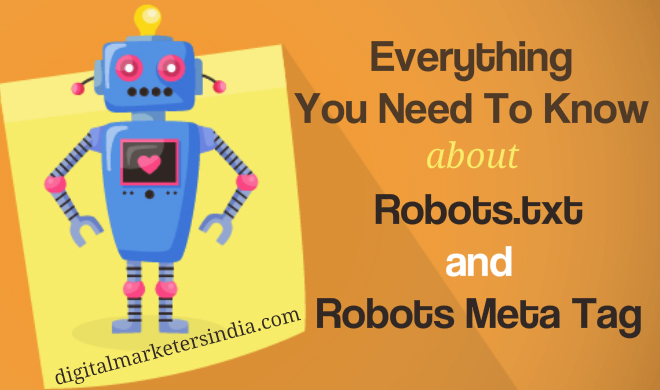