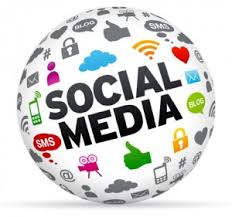 Social Networking websites play a major role in the lives of all, including, consumers and businesses. Earlier these social networking sites were used only for recreation and personal stuff. But, Digital Marketers paved their way there, too, which introduced a whole new branch of marketing called Social Media Optimization. To use this social networking websites for engaging and effective marketing, it is important to be strategic. For this, it is important to be aware of different facts and changes faced by social media world in 2016 so you can plan your SMO services in 2017. We, Digital Marketers India (DMIn), have collected all important facts and changes for you in a single Blog post.

Social Media Went Live
Video has proven to be the most engaging content type in 2016. This can be the reason YouTube enjoyed double growth in terms of consumers in 2016. As per the statistics, YouTube enjoyed 140% consumption growth this year. This can be the reason major social networking websites introduced a feature of going live with video including Facebook Live and YouTube Live. We can expect some more sites joining this race of going live.

Twitter Given More Space and Fun
Twitter started supporting GIF in the tweet to add a little more fun quotient in user experience. Also, there is one more change applied in the late 2016 which you might have recently experienced or yet to notice. Twitter has stopped counting image in the 140 characters limit which, given more space to share thoughts along with the image. As per the announcements made by them, there is much more we can expect in 2017 for better experience.

Pinterest Removed Like and Introduced Tried It
You might be saying “Like It” is still there in the Pinterest. Yes, it is there, but for the pins posted by others. It is removed for your own Pin, which means now you can’t give “Like” to your own pin, no matter how much you like it 🙂 On the other side, it introduced a feature called “Tried It”, while clicking on this button you get two options, “Loved It” and “Not for me”. It works like up-vote and down-vote. This feature is available for yours and others pins.

Instagram Enjoyed Maximum Growth in Social Networking Industry
Among all its competitors, Instagram won the race in acquiring more users. It has witnessed the biggest growth in the industry of 32%. There are 3.5 million active users on Instagram.

Facebook is still leading the race
No matter how much growth leveraged by YouTube and Instagram this year, Facebook is still on the top position in the social networking world. However, as competition is getting tough, this is the time to tighten up belts to hold this position.

This is what we had in the bag. If you have something additional which we might have missed to mention in holiday fever, please share with us using any medium (comment, email, call). We’d love to add it for our readers and fellow Digital Marketers to make their year more productive and successful!

Must Use Media Types in Social Media Marketing 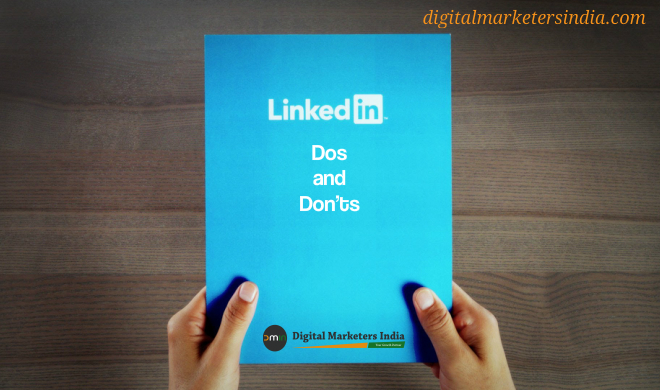 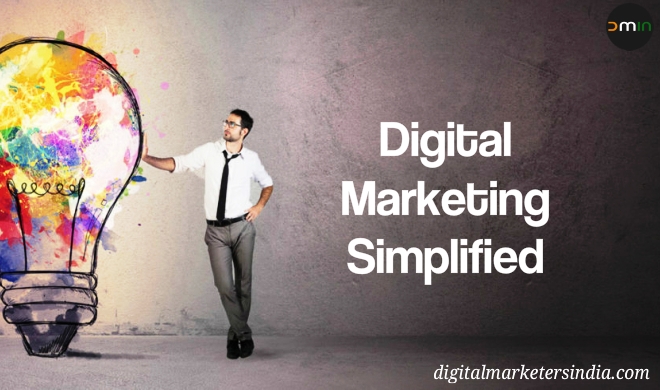 Digital Marketing Simplified: Just to Give You a Hint